Skip to Content
By continuing to use the site, you agree to the use of cookies. Legal Notices

ULI Columbus was established in 2008 as a district council of the Urban Land Institute, a 501(c)(3) nonprofit research and education organization with the mission of providing leadership in the responsible use of land and in sustaining thriving communities worldwide.

The ULI Columbus Awards for Excellence is a biennial event that celebrates and recognizes several outstanding development projects and honors an individual who has made a significant contribution to the built environment.

This award has been inaugurated to honor an individual with significant impact on the Columbus region’s built environment, demonstrating a commitment to improving the communities in which we live and work, and representing the highest standards of responsible, high-quality placemaking and development.

The recipient of the Visionary Award is chosen through a nomination process and selected by the ULI Columbus Governance Committee.

The award recognizes transformational projects that best exemplify the development process. Winning projects represent the highest standards in the development industry—standards that ULI members deem worthy of attainment in their professional endeavors.

Winners of the Excellence in Development are selected through an application and jury process. A project team representative can nominate an outstanding development project today for the 2019 ULI Columbus Awards for Excellence. Applications are open to all, not just ULI members.

The award recognizes one public, private, or public/private project, building, program, or initiative that has had a measurable positive impact on a community or the Central Ohio region. Examples include a civic use or space, park, plaza, infrastructure, or other physical development, or a program or initiative that has been underway for at least one year that has resulted in positive changes to the built environment.

One Community Impact Award recipient is selected through an application and jury process. A project team representative can nominate an outstanding public amenity project or program today for the 2019 ULI Columbus Awards for Excellence. Applications are open to all, not just ULI members.

The 2019 applications open on June 3, 2019. APPLY TODAY! To learn more about eligibility requirements and how to apply for the 2019 Awards for Excellence. 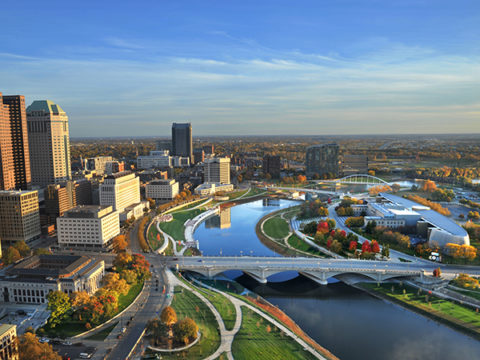 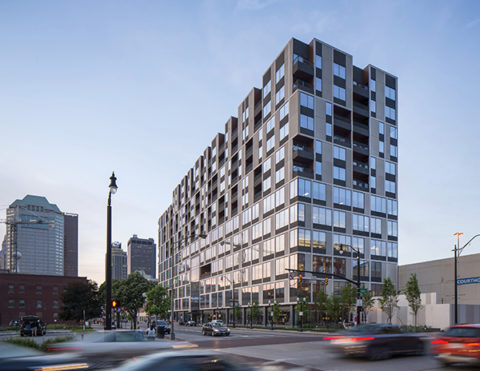 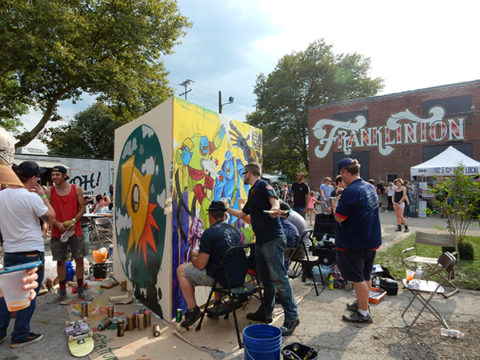 Learn more about the 2019 Awards for Excellence Sponsorship Opportunities